The origin story of “二百五(idiot)”

Su Qin has been trying to persuade the six countries to unite against Qin, which is known as “the six countries granted prime ministers” in history. However, Su Qin was killed by an assassin when he was in the country of Qi. In order to catch the assassin, the king of Qi posted a notice claiming that Su Qin was a traitor, and the assassin would be rewarded with a thousand taels of gold. As soon as the notice was posted, four people immediately took the bait and claimed that they had done it. The King of Qi hated the assassins and was furious. He said: two hundred and fifty taels of gold per person. and pushed out the four “two hundred and fifty二百五” and cut off their heads!

The story of taking advantage of women is called “吃豆腐eating tofu”.

In the Han Dynasty, a tofu shop was opened by a husband and wife on Chang’an Street. The landlady was beautiful and charming. She was called ” tofu maiden.” It was inevitable to show off her customs to attract customers, which attracted the surrounding men to flirt with the landlady in the tofu shop in the name of “吃豆腐 eating bean curd,” and touch the landlady’s slender hand while paying copper coins. Later, ” 吃豆腐 eating tofu” has become a synonym for men’s frivolous women.

Once upon a time, when the sheep were slaughtered, the butcher would cut a small opening in the sheep’s leg, put his mouth up, and blow hard into it until the sheep’s whole body expanded. With a gentle pull with a knife, the skin would crack by itself. This is called “吹猪blowing pig” or “吹羊blowing sheep”. If anyone wants to say that he can blow up the cowhide, he is talking big, because the cowhide is very big and tough, and he can’t blow up at all. So “吹牛(皮)” is synonymous with boasting!

Hey friends, Danxia Lu here (you can call me Lulu/Lu/Rosa). I’m the founder of Luluchinese520&LindoChinese. As a Certified Chinese Teacher, I specialize in teaching others how to learn Chinese in an authentic and fun way. We’re here to help you achieve your learning GOAL, and help you to know more about CHINA, CHINESE-Our Language, Culture, Our Life, And More. Cool? Welcome to Join Our Community.^^ 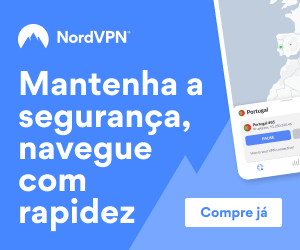 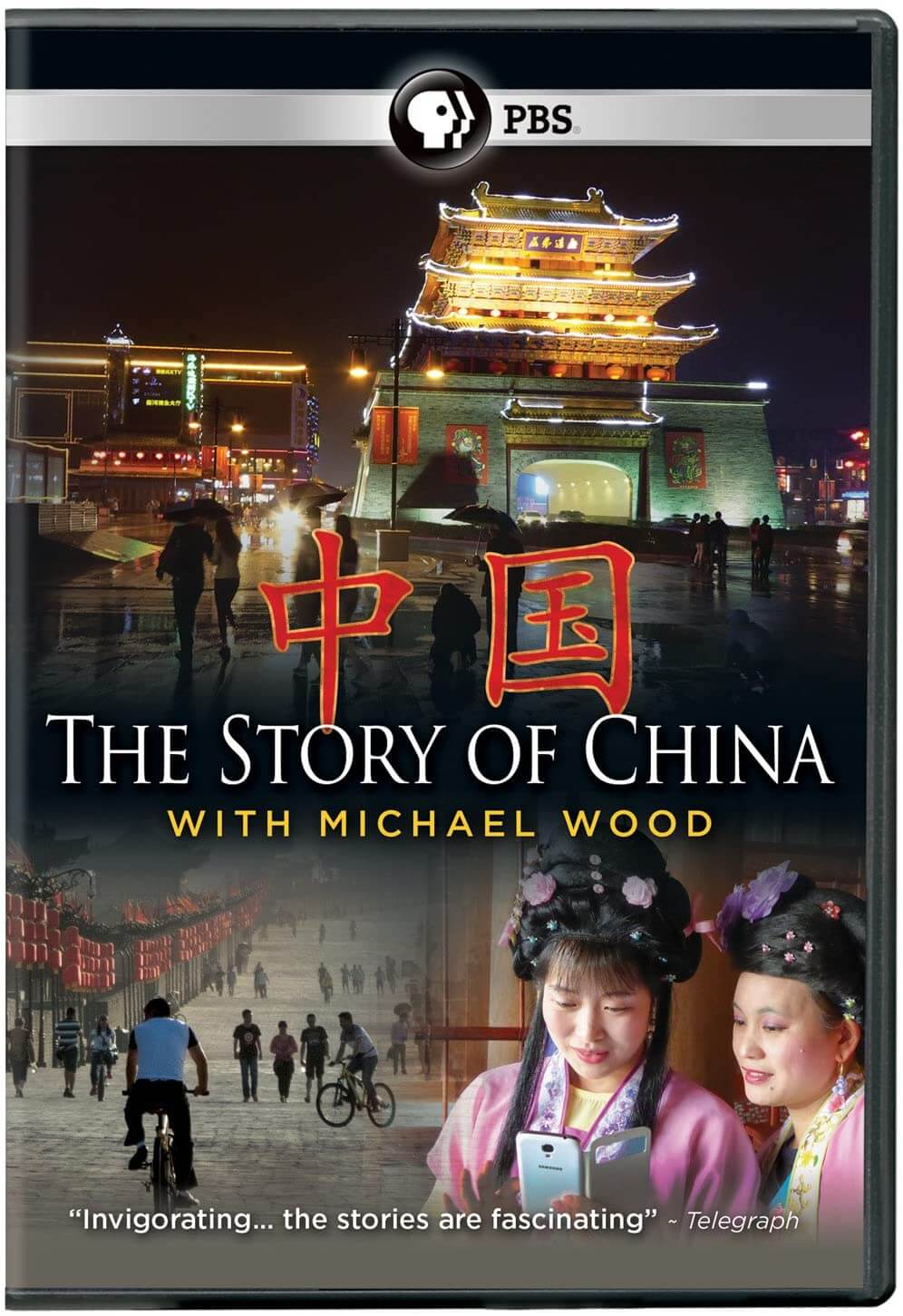 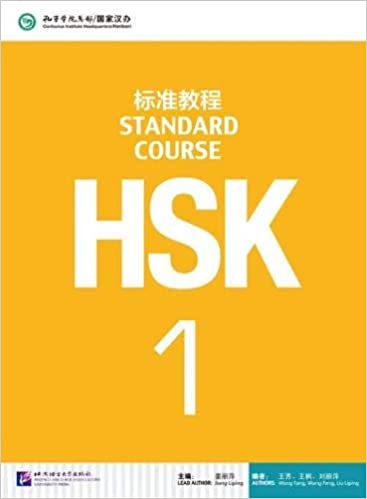 If you love our content, you can buy us a coffee HERE. 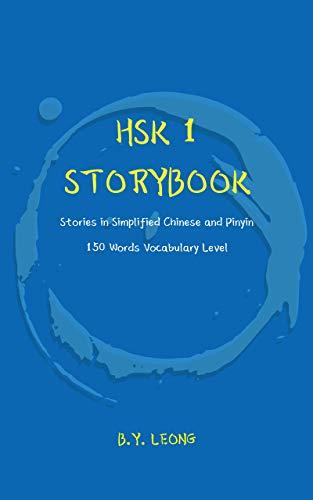 As an Amazon Associate, LindoChinese.com earns from qualifying purchases at no extra cost to you.

Spanish
error: Content is protected !!
Cookie Consent Remind
We use cookies to give you a better experience for browsing our website.
Manage options Manage services Manage vendors Read more about these purposes
Preferences
{title} {title} {title}